In emerging democracies judicial independence is a key indicator of institutional strength and commitment to the democratic rules of the game. In this paper, we examine whether judicial independence is just a transitionary necessity or is it truly a democratic norm. By exploring the cases of South Africa and Pakistan, we argue that if the judiciary manages to disassociate itself from the regime through judicial activism and institutionalization under authoritarian rule, it will become an alternative source of laws and public policy. It would become a counter weight to the regime and by that virtue consolidate its independence. But once the transition to democracy is complete, the court will not be allowed to function as a counter balance to the legislature or executive and by extension will witness its independence erode. We argue that the largely non-democratic elements of bureaucratic efficiency, public opinion, and existing British post-colonial Common Law structures serve to insulate and strengthen the court against political attacks on the judiciary as an institution in authoritarian regimes but such structures are struck down once democracy returns. 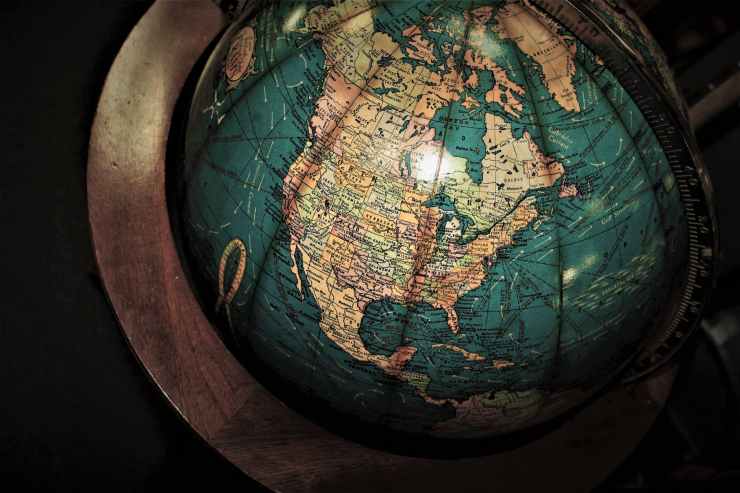