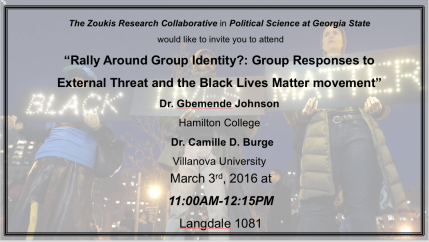 encourages and supports scholarly research into all aspects of mandatory sentencing and associated “tough on crime” policies, including – but not limited to – research on the creation and passage of mandatory sentencing laws, the broad effects of such laws within the criminal justice system and beyond, and public support for these policies. Working as the Zoukis graduate research assistant afforded me the opportunity to serve on the “Best Paper Award” for 2016. 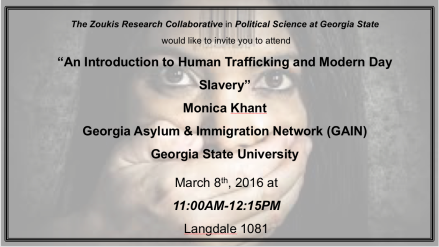 Additionally, throughout the year, I coordinated several events in the Zoukis’s spring lecture series on “Social Justice”. Some of the promotional material I created for these events are available here as images.

In the Spring of 2016, I worked as the Graduate Teaching Assistant in a Political Science senior seminar on Social Justice with. Dr. Toby Bolsen, the director of the Zoukis Research Collaborative. During this time, we worked closely with his class of senior undergraduate students to develop an experimental research project testing experiential priming on criminal justice attitudes including the use of solitary confinement on adults and juveniles. The research design, theory, and hypotheses were all derived by the students during their senior seminar class. I also assisted them in collecting the data utilizing the Political Science Research Pool (PSRP) of undergraduate students. This data was then utilized during the Zoukis Summer Institute for collaborative group work. 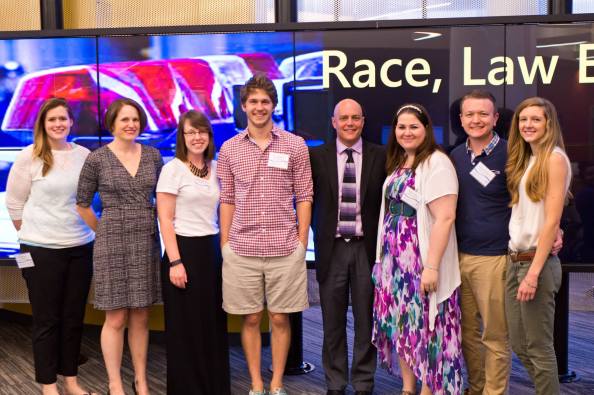 My work with Zoukis continued that summer in helping Dr. Bolsen plan and execute the 2nd Annual Summer Institute. In the lead up to the event I helped coordinate speakers, organize event details, and recruit students. During the event, I assisted with the day to day organization including setup and cleanup. In the afternoon, I led a small group of the Zoukis students in research project development and data analysis. These afternoon sessions were led by other senior graduate students and were overseen by Dr. Bolsen. 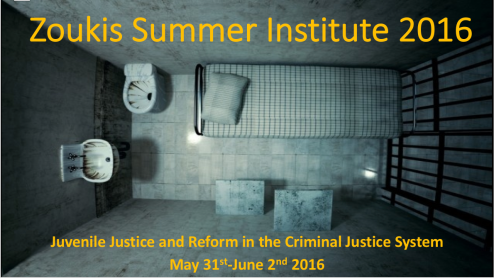 This collaborative work culminated in a final research presentation of their work on the development of a white paper on attitude change towards the use of solitary confinement.  I have continued working with the Summer Institute in the 3 subsequent Maymester sessions as a graduate group leader.  This work has resulted in two of my current working projects with Dr. Bolsen and fellow graduate students. The first is on pedagogy techniques and the merits of merging research and teaching, and the second is an analysis of attitudes towards criminal justice policies. The first has since been published in PS, and the second is currently under review.

As of Summer 2018, I have continued to serve as a graduate group leader for the Summer Institute. Instead of working with students on a collaborative research project, we decided to make a series of videos about the Zoukis Summer Experience and about juvenile solitary confinement. The videos and syllabus created for the group work are available below: